Computer Graphics – Can You Spot Real From Virtual? 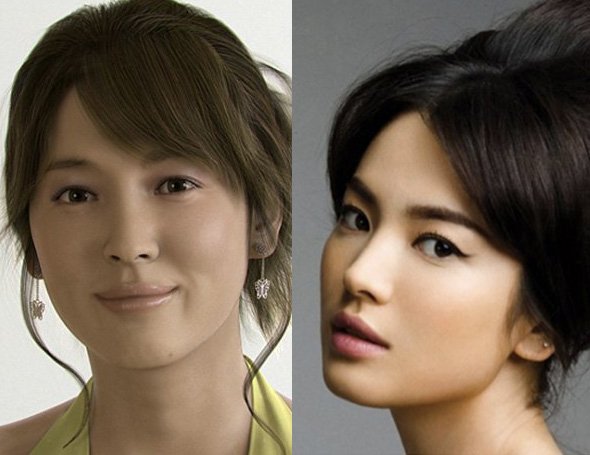 Which one is the real Song Hye Kyo?

However, our advances in this field have opened up a plethora of legal and forensic issues. Hany Farid, a professor of computer science and a pioneer researcher in digital forensics at Dartmouth told phys.org that these advances have given rise to legal issues in distinguishing real and computer-generated photographic images in child pornography.

“As computer-generated images quickly become more realistic, it becomes increasingly difficult for untrained human observers to make this distinction between the virtual and the real. This can be problematic when a photograph is introduced into a court of law and the jury has to assess its authenticity.”

A study by Farid’s team went on to prove this by using 60 high-quality computer-generated and photographic images of men and women, and showing them to 250 participants. The test concluded that although the participants were able to correctly identify the photographic images 92 percent of the time, only 60 percent of the computer-generated images were correctly identified.

“With or without training, observers performed much worse than Farid’s team observed five years ago in a study when computer-generated imagery was not as photo-realistic.”

Farid went on to further clarify that the difficulties in correctly identifying computer-generated images might signal a thumbs-up for the computer graphics industry; however, this spreads a shadow by complicating matters pertaining to law and order. For now, Farid predicts that eventually we maybe able to correctly distinguish between real and reel. Until then, researchers will have to refine existing techniques and create new computation methods to correctly identify computer-generated images.

*The image of Song Hye Kyo on the left is a CGI model created by Max Edwin Wahyudi using software including Photoshop and 3DMAX. We thought that was the one that looked real! Source* 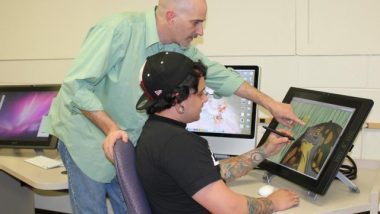 Computer Graphics – Can You Spot Real From Virtual?

What is Screen Capture Software?